If you're a fan of comedy, Scott Dikkers is somebody you should know. If you ever thought you were funny and maybe thought you could make a living doing comedy, Scott Dikkers is a guy you NEED to know. He's made a living from doing all kinds of comedy for more than 30 years. He started as a performer, doing voicework for commercials and video games. Then he became a full-time cartoonist. Then he was one of the founders of The Onion.

From there he went on to write New York Times #1 bestselling books, write for TV comedy shows, make movies, and mentor other funny people, helping them succeed in the comedy business and win multiple Emmy awards and become comedy celebrities in their own right.

Most recently, he put together a teaching program at The Second City in Chicago, and a lot of the students who took his 8-week class have gone on to build careers in comedy.

Now Scott has built on all that and put all his knowledge about how the comedy business works and how to succeed at it into the exhaustive Comedy Business School online course. We highly recommend the course, which also includes all three of his bestselling books (How to Write Funny, How to Write Funnier, and Outrageous Marketing), five checklists and tips cheatsheets (like “Jump Start Your Comedy Career Now” and “23 Tips to Improve Your Stand-Up Fast”), private Facebook Group access, and quarterly AMA calls with Scott.

Side note: If you're looking to improve your comedy writing before jumping into the business aspect (or just want to sharpen your comedic toolkit), we recommend taking Scott's How to Write Funny online course (based on his bestselling book), which breaks down the basic fundamentals of comedy writing for you step-by-step.

Wilson Conkwright—comedy writer, actor, voiceover artist, and friend of PIC—took Comedy Business School in 2020 and had this to say about it…

“CBS was super informative and inspiring! It provided tons of applicable knowledge on how to invigorate your career in comedy. Since I began CBS, I’ve had around ten short humor pieces published and started working in the voiceover industry utilizing characters. I also refer back to the notes taken from class frequently as well as keep in touch with people from the CBS community online. 10/10 would recommend.”

This online course is designed specifically for those of you who are serious about earning a living in comedy. It's not just a guide for how to be funny, it's a comprehensive approach to devoting yourself to the craft of comedy through daily habits, selling your strengths, securing actual income-generating opportunities, networking with like-minded peers to fuel your motivation and persistence, and balancing your day job with your comedy hustle so you don't burn yourself out.

If you ever had a notion that you could do comedy professionally, you owe it to yourself to look into his video course. View all details and enroll in Comedy Business School here.

A lot of us are spending more time at home these days, and I want to help you use this time to BOOST YOUR SKILLS and motivate you so that you can go out there and MAKE IT BIG IN COMEDY!

Comedy Business School will show you exactly how you can make it in comedy. You'll learn everything you need to know to make a living by being funny.

I've taught hundreds of students over the years and so many of them have turned their dreams into reality and are working as professional comedians and comedy writers now. I want that for YOU!

I hope you'll join me for the courses, and in our private Facebook group for students.

Enroll in the course now and try it for yourself.

I'm excited to meet you and guide you on a path to comedy career success.

Talk to you soon,

“There’s broken glass in your sandwich, you should send it back.”
Me, mouth bleeding: “I don’t want to be a bother.” 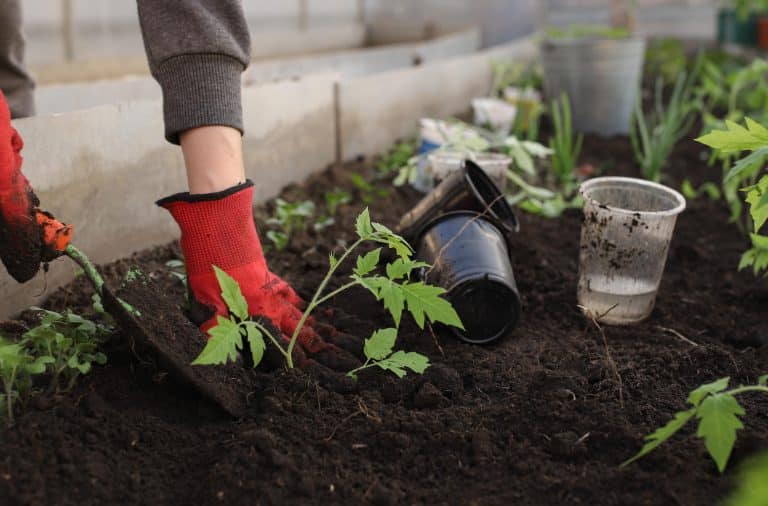 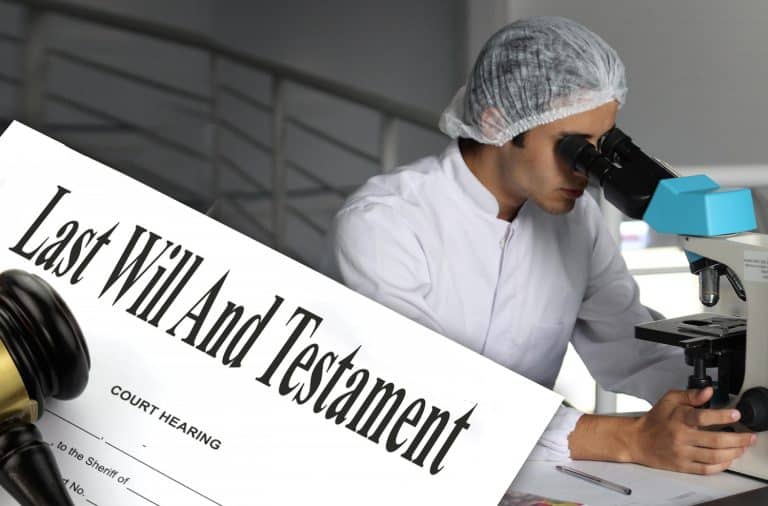 I’m Leaving My Body to Science 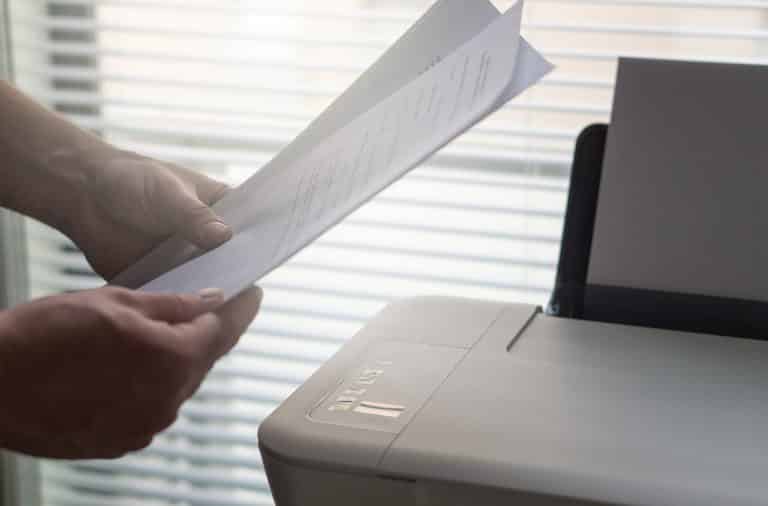