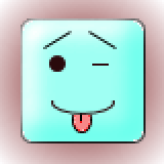 Maureen Mancini Amaturo is a New York based fashion and beauty writer and columnist. After years of writing for that audience, the most logical next step was fiction and comedy. She teaches Creative Writing, produces literary events, and leads the Sound Shore Writers Group, which she founded in 2007. She's an award-winning writer and her many publications include: personal essays, creative non-fiction, short stories, and humor pieces published by The Dark Sire, Abstract MagazineTV, Ovunque Siamo, Boned, Bordighera Press, Drunken Pen Writing, The Book Smuggler’s Den, Cobalt Press, The Manifest-Station, Bluntly Magazine, Mothers Always Write, Pink Panther Magazine, The The Dime Show Review, Flash Non-Fiction Food Anthology published by Woodhall Press, Things That Go Bump Anthology published by Sez Publishing, and articles and celebrity interviews published in local newspapers and on line. Her short story, “The Legend of Sleepy Harlem,” won first place in two national contests, and she was named “America’s Next Flannery O’Connor.” At The 2009 Edgar Awards, she received a Certificate of Recognition on behalf of the city of Baltimore for her efforts in promoting the works of Edgar Allan Poe. A handwriting analyst diagnosed her with an overdeveloped imagination.. She is working to live up to that. 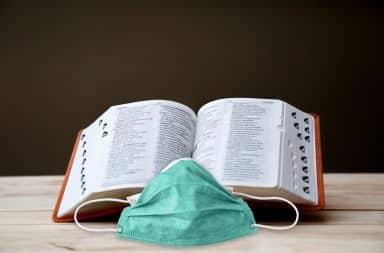 Quarantine Words Neither Merriam nor Webster Expected to Add

Grateful for her bi-weekly escape to buy cvessentials, Janice took her time folding the sixteen-inch receipt to fit neatly in her wallet.