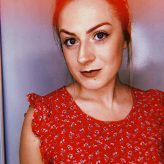 Olivia peaked in middle school when she won the superlative for most dramatic. Since then, she has pursued a life of art, comedy, and microwavable Trader Joe's dinners. She shackled herself to a long life of debt by graduating from The University of the Arts with a BFA in screenwriting. She is currently a company member at the Philly Improv Theater and can be found performing on the house teams, Rockefeller (Del Close Comedy Marathon), Guillotine (Black Friday Comedy Marathon), Motel, Chimera, and Episodic. She is also a part of resident sketch team, Baby Science. Aside from performing, Olivia works as a producer for The We the People Improv Festival, a national improv festival featuring headliners like Paul F. Tompkins and Janet Varney. Olivia lives in Philadelphia with one daughter (read: her cat). ​ 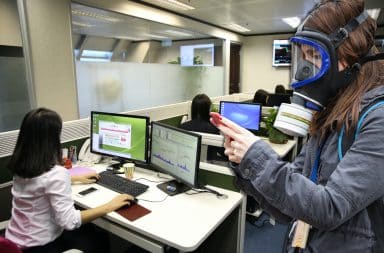 An Open Letter to the CDC about the Coronavirus Which Is Spreading in My Office, I’m Just Sure of It

He says he got a "nasty case of sunburn" from his "trip to Hawaii," but I'm no idiot. I can tell that he too is suffering from coronavirus 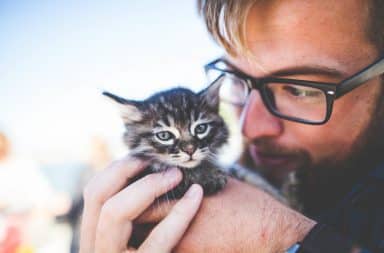 Does he sleep between 16-20 hours a day? Does he curl up in a cute little ball in a perfect patch of sunlight to catch some ZZZs?