Funny Stories from the Lives of Casino Players

With all the ups and downs on the tables comes good anecdotes too.

In the lives of casino customers, there are not only big wins and losses but also very funny stories that happened to them. Some of them may seem incredible at first glance, but it all happened in reality.

Agreement with a Dealer

This story happened in New Zealand. A couple from China made a preliminary agreement with the dealer and made a roulette bet only after the ball fell. The dealer was supposed to receive half of the winnings, but all their plans failed. The security service noticed that something was wrong, immediately revealed their plan, and then called the police. As a result, the girl was forced to pay a rather large fine, and the dealer and the guy were put into jail for their scheming. Could you imagine a similar case in the online casino with live dealer roulette?

A very funny situation happened in Romania. Since the casino visitor reacted to each of his losses too loudly, he was kicked out of the gambling establishment. After that, the player sat down in front of the casino and announced that he would starve until he was allowed inside. There is no information about how long the guy sat in front of the institution and whether he managed to get into the casino in this way.

In the United States, due to a mistake by the casino staff, a huge win of a million dollars was not credited to the winner’s account, but the account of his namesake. But the “lucky man” was not happy about the profit for a long time, because the mistake was immediately corrected, and the winnings were transferred to the account of the real winner.

Secrets of the Clerics

Probably, everyone understands that gambling and the church are things that cannot be combined. However, there are exceptions to the rule. One Chicago clergyman did not just play in the casino, but already suffered from gambling addiction. For a long time, he tried to control himself, but as a result, he failed. To play in the casino and hide it from everyone, he made himself a fake ID. No one would have guessed even about his weakness, but once he managed to win the jackpot, the size of which was one million dollars. As a result, the clergyman had to change his job. Probably, he was not very upset by this. 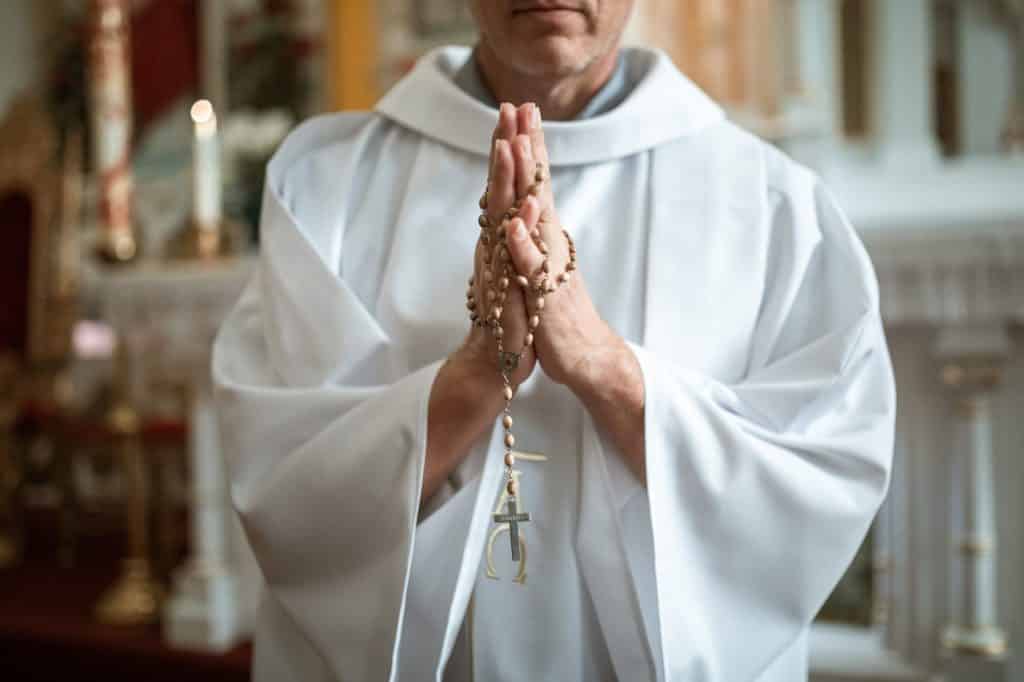 Another story also concerns a person who is related to the church. This time we are talking about poker addiction. The priest could not stop and regularly played poker. He even managed to beat a popular poker player, Negreanu. The priest, in turn, gave all the money that he won to the church.

Many interesting situations can happen to casino players who want to win too much and do not notice anything. We hope you have some good stories from the tables turning in your favor too!

Related
DIY Face Masks That Heal Everything Except the Adolescent Damage From Claire Zabicky
Danielle Kraese
The New Pokémon Game Should Let Players Catch the Most Amazing Thing of All: A Pledge to Lead a Chaste Lifestyle that Honors Our Creator
Ryan Ciecwisz
More Fun Facts About the Harry Potter Universe, From JK Rowling
Lauren Spinabelli
Resources