What's With the Beard? 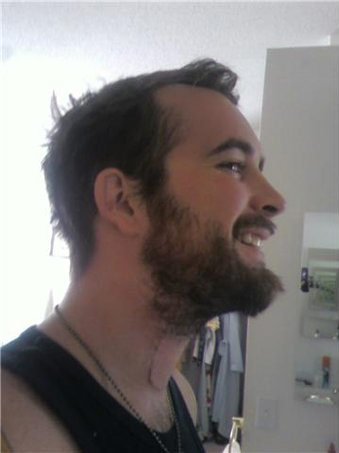 Growing up, almost everybody I admired wore a beard. My father, Hulk Hogan, Abe Lincoln, Santa Claus, Jesus, the lead singer from Anthrax and Paul Bunyan. Naturally, when I could, I wanted to grow a beard. But I attended Catholic high school, so facial hair wasn't allowed, and truth be told, I didn't have much back then. 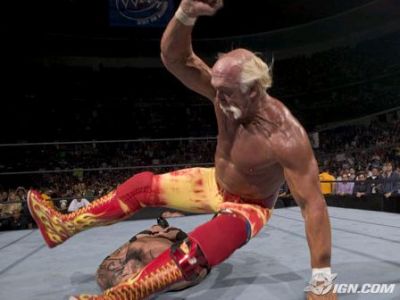 Then I graduated and started school at South Dakota State University. To my surprise, they pretty much let you do whatever you wanted. I wore blue jeans (also not allowed at my high school) and sometimes t-shirts with last night's barf on them. I figured out that shaving your whole face can be a complete waste of time (and later figured out most women can't stand beards, but whatever, I kept doing it).

For since my freshman year of university, I've kept a beard whether it's just a goatee, just the chin, full Grizzly Adams, the Abe Lincoln, chops, soup saver, chinstrap, trace-your-face and on. Only for swim meets did I ever completely shave.

But for one of my Halloween celebrations I decided to be Scotty from Star Trek. I originally wanted to be Evil Spock, but like and idiot I didn't buy my costume soon enough. But I easily perfected a crappy Scottish accent, but I still needed to shave. Now, Scotty sports a Magnum P.I. mustache in the later years, but I didn't want to be old Scotty. I wanted to be the nubile, young alien-outdrinking Scotty.

So I did some soul searching. I came up with, "I don't really give a crap about costume authenticity." I decided to keep the old hirsute.

Then I ate lunch with my mom and again she said, "You'd look so much better if you shaved." I told her maybe someday. "I bet you couldn't go an entire week of shaving," she said.

And like that, I gambled with my mom that I could handle being beard-less for the entire month of November. I haven't been cleanly shaved consistently since those high school days. So this is going to be an adventure. My chin hasn't seen the light of day since my last month of New York University. 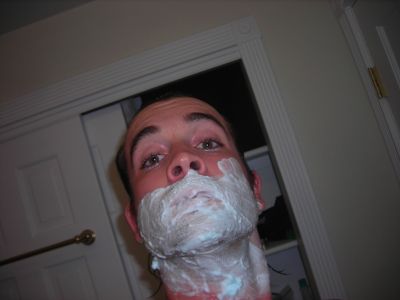 So we'll see what happens. Maybe the ladies will flock to me (even more than now) when my face is baby-butt smooth. Or maybe my skin will break out in hives when it's exposed to the elements. 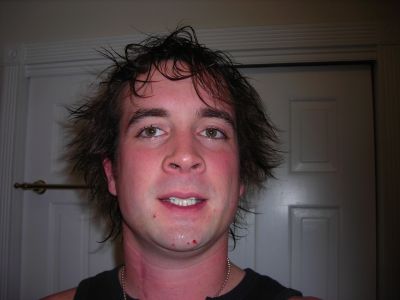 All in all, don't make bets with your mom. She'll outsmart you every time.